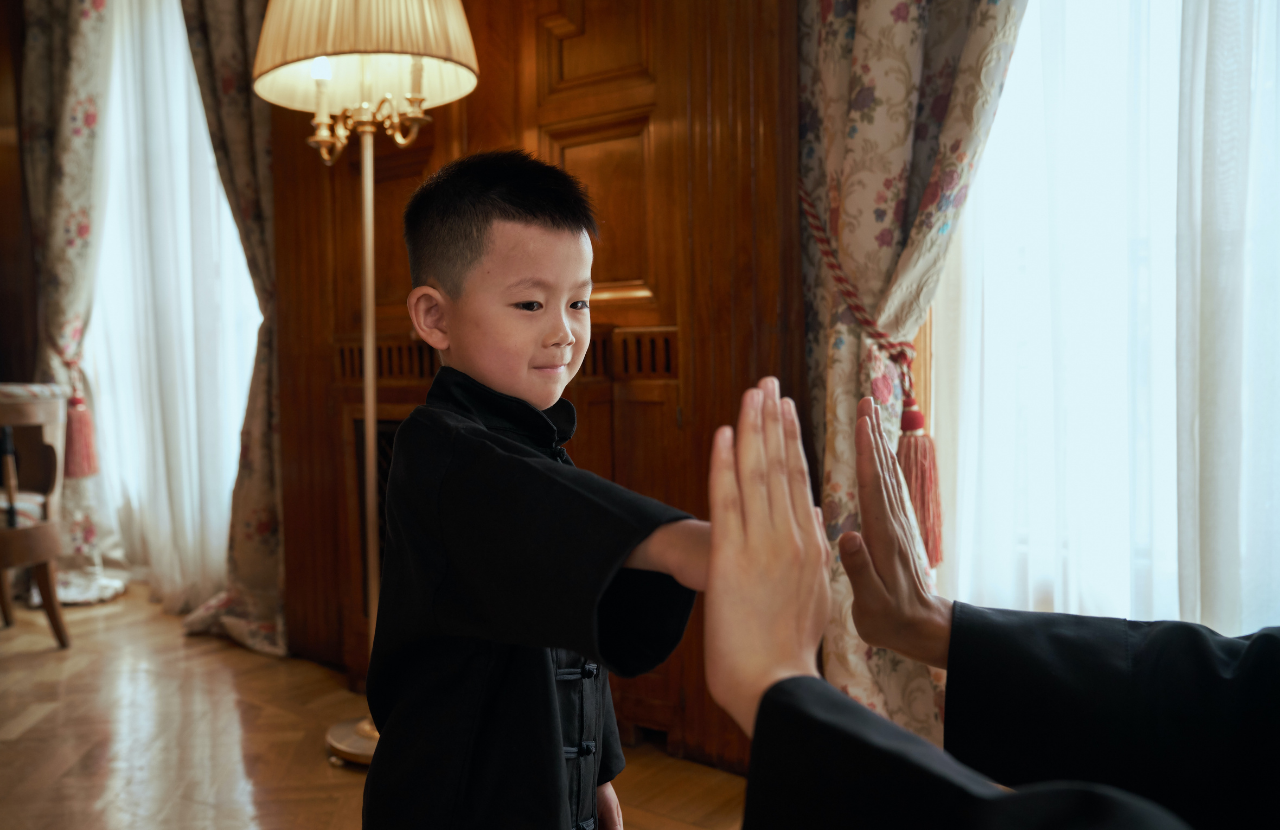 There are dozens of types of Martial Arts, ranging from those that require sparring with fists or on the ground — all the way to meditative styles, such as Chi Gong and Tai Chi. While most people think of only Karate and Kung Fu, all martial arts are connected by a few basic concepts. The two most beneficial for students with Autism Spectrum Disorder (ASD), are repetition and communication. Read on to find out some other ways martial arts can have a positive impact on kids with ASD.

Getting Started with Martial Arts

Something that ties the majority of martial arts instructors together is their belief that martial arts should be accessible to everyone. But depending on your child’s age and physical abilities, he or she may not have the motor skills necessary to advance rapidly. According to Master S.H. Yu of Martial Arts and Fitness Associates, there are several factors that determine when, exactly, a child is ready. These include:

If your child is not yet ready to attend in-person classes but has shown an interest in martial arts, you can get them started by downloading apps, such as Karate Kids. One thing you’ll need to consider here is whether or not your device is capable of handling the load time, as children with ASD can get frustrated quickly at slow or lagging interfaces.

The Benefits of Repetition

Let’s take a look at the benefits of Martial Arts for children with Autism Spectrum Disorder. As mentioned previously, the repetition and communication involved are two of the most immediate.

Children with autism thrive on repetition — something you may have noticed with your own child. Aristotle said “It is frequent repetition that produces a natural tendency” and this is very much evident when observing the learning of ASD children. Martial arts is an extremely repetitive activity, particularly for students learning the ‘Kata’ – a series of repetitive movements that promote, among other things, discipline and muscle memory. The Karate Lifestyle explains it’s essentially the way that martial arts practitioners perfect their form. Children with ASD often thrive when knowing exactly what is expected of them, and the ‘Kata’ never changes.

Communicating with a child with Autism is often another challenge parents and educators alike can face. It is difficult to explain a multi-faceted concept to someone with a sensory processing disorder. In Martial Arts, an instructor uses both brief verbal and visual cues to showcase a new move or defence strategy. When giving orders, they may simply say the word “set” to signify that it is time for students to get in their designated spot on the mat. While speaking, the instructor will most likely stand in his own set stance, which will serve as the visual cue.

Important Socialization for your ASD Child

Finally, participating in Martial Arts is great opportunity for children with ASD to socialize with their peers. In a Martial Arts setting, respect for one another is strongly enforced. A child with ASD will therefore be treated exactly the same as their neurotypical class counterparts. This can – in effect – level the playing field and offer other students an opportunity to see their Autistic classmates without the differences that naturally come to light in a traditional classroom setting.

Not all children will enjoy Martial Arts to be fair, just as not all children enjoy chocolate ice cream. But if your child with ASD has expressed an interest in this ancient form of exercise, contact a local studio for more information on how they might be able to work to support them.

The My Autism Support online program was designed to help you support, understand, and communicate with children or young people on the Autism spectrum. Click here to learn more – www.myautismsupport.com