Helping you identify signs of ASD 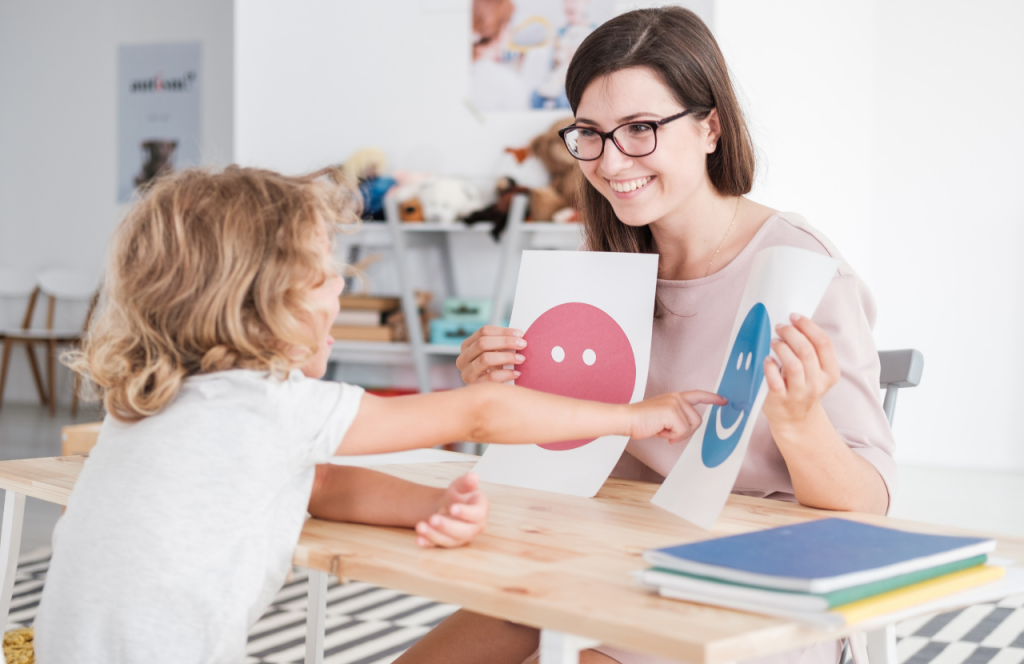 There are many symptoms and signs of autism spectrum disorder. They may normally start to show by the time a child is two years old, and sometimes even later at three.

Although children don’t follow exact timelines when it comes to their developmental years, it helps to observe them during this age to find out if they are developing symptoms of ASD. It doesn’t present exactly the same in all children but there are common signs to watch out for.

However, even while displaying these symptoms in infancy, children with ASD may become more social, show fewer disturbances in behavior as they grow older, and eventually lead traditional lives.

On the flip side, infants may develop normally at first, but will suddenly lose the skills they learned and become withdrawn.

No matter which scenario happens, it’s important to remember that an ASD diagnosis doesn’t mean the end of the world. Looking out for the symptoms means better support and treatment for our kids so they can lead happy and full lives.

Common signs and symptoms of ASD

Parents can look for early signs of autism spectrum disorder by being familiar with developmental milestones children are expected to reach by certain ages. One example is babbling by four months old. Another is being able to use simple sentences by two years old. If a child has delays in reaching these milestones, or does not develop these skills at all, it’s a possible indication of a developmental disorder such as autism spectrum disorder.

ASD presents differently in each child. Some may have more noticeable issues than others; but where the symptoms find a common thread is in communication, social skills, and certain patterns of behavior.

For example, where neurotypical infants are interested in their surroundings and other people, those with ASD prefer to be alone and don’t respond to their name when called. Simple gestures such as clapping or waving goodbye aren’t being done. They avoid eye contact, don’t mimic sounds or words they hear, and reject being comforted. They may find it difficult to understand their own and others’ emotions.

From repetitive behaviors to communication issues

Kids with ASD may also engage in repetitive behavior like rocking or twirling, or repeating the same phrases over and over. They may have extra sensitivity to certain stimuli like sounds, smells, light, and touch. Or they have a preference for specific routines and get extremely upset when those routines are changed in any way no matter how small. They may become fixated on certain things such as a particular toy or kind of toy like airplanes or trains.

Their verbal abilities may range from not talking at all to having fluent speech, but awkward and sometimes inappropriate. They may give unrelated answers to questions and can hop from one topic to another aimlessly, often in a flat, robotic voice; and with little to no regard if the person they are talking to is interested in what they have to say. Some may have learning difficulties and display lower than average intelligence. Sometimes they will be very smart but won’t know how to communicate or apply what they have learned.

As mentioned, these signs are usually seen by the age of two. Sometimes children will develop normally in the first few months or even years. Then suddenly they lose their acquired skills and become withdrawn. ASD affects each child differently and uniquely and therefore the level of severity can sometimes be difficult to determine. It will depend on the level of impairments and how much it impacts their ability to function.

When to see a doctor

Noticing these symptoms in your child can be scary. Is your child’s development is concerning you and you suspect autism spectrum disorder? You may start discussing your concerns with your doctor as early as possible.

Although babies develop at their own pace, here is a common timeline to consider whether you need to bring your child to a doctor: