Breaking Down Neurodevelopmental Disorders and Their Early Signs 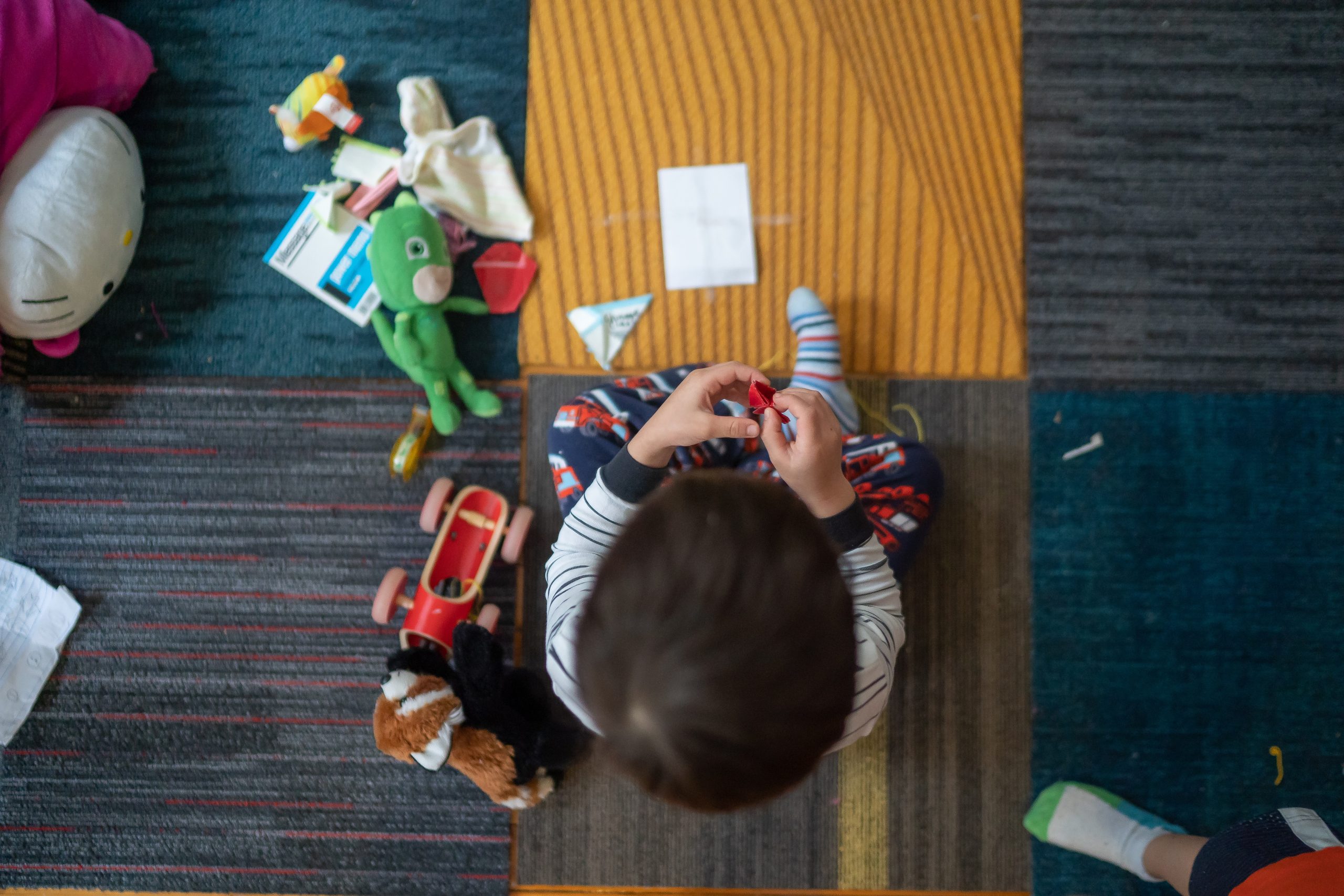 Neurodevelopmental disorders (NDS) and mental health conditions are now seen as various developmental concerns in early childhood or before birth. According to the CDC, 1 in 44 children have been diagnosed with Autism Spectrum Disorder (ASD). The prevalence rate for ADHD is 10%, and over 3 million children between the ages of 4-17 years old have been diagnosed with this disorder.

Intellectual Neurodevelopmental Disorders are a disorder that affect a person’s intellectual and neurodevelopmental aspects. Examples of INDs include Down Syndrome, Autism Spectrum Disorder, Prader-Willi Syndrome, and Rett Syndrome. The disorder is caused by different factors such as changes in chromosomes, environment, virus infections during pregnancy, and other genetic diseases. It is characterized by delays in development which affect speech, language, motor skills, and behavior. These vary from one patient to another, depending on their condition.

Motor disorders are characterized by problems with voluntary movements and physical and mental slowing. These disorders can manifest differently depending on which part of the nervous system is affected, but they can all lead to reduced mobility and quality of life. The causes vary from severe trauma and infections, to genetic defects and degenerative neurological diseases.

Attention-Deficit/Hyperactivity Disorder is a common neurobiological disorder that inhibits the ability of an individual to control their impulses. It results in the child being unable to control their behavior and focus on one task at a time. The symptoms most commonly associated with ADHD include:

•    The inability to maintain attention

•    Difficulty focusing on one thing for a long period

These characteristics can lead to disruptive classroom behavior and problems with peer relationships and other social situations.

•    Persistent repetition of words or actions

•    Intense interest in a limited number of things

•    Unaware of others’ emotions

•    Being unable to sit still, especially in calm or quiet surroundings.

•    Being unable to concentrate on tasks.

•    Being unable to wait their turn.

Diagnosing a developmental disorder is extremely difficult, as the brain develops during childhood. There are many tests to help doctors make an accurate diagnosis, but in reality, there’s no single test that can pinpoint the exact condition. So how do doctors figure things out?

Some developmental disorders are diagnosed through a process of elimination. Physicians rule out other causes for the child’s symptoms before diagnosing autism. For example, other disorders, such as Fragile X syndrome and tuberous sclerosis complex, aren’t easy to diagnose. These medical conditions can present similar symptoms and be associated with other disabilities or genetic syndromes.

As a result, patients often receive a string of incorrect diagnoses before finally being correctly identified as having one of these conditions by a doctor familiar with their possible signs and symptoms.

The early signs of autism can be tricky to identify. Here are a few things you should look for to determine whether your child needs further testing. If you think it is time to find support, don’t hesitate to contact us today!