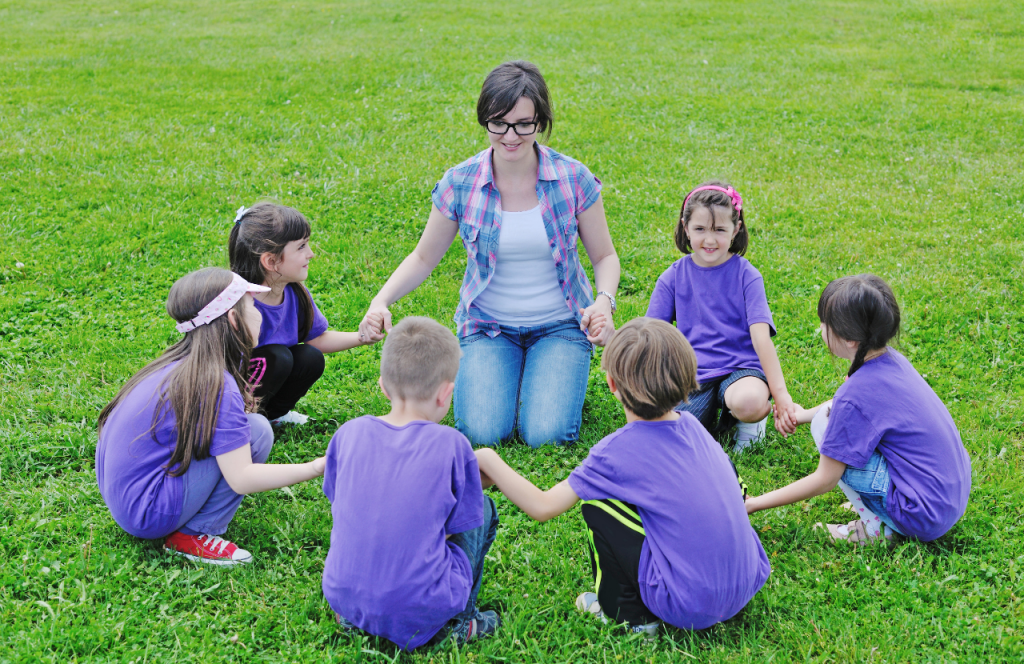 If a child has both ASD and SAD, what should parents, teachers, and caretakers do to care for and support them?

Today we’ll be tackling the symptoms of ASD and SAD to better understand how they differ from each other and answer some common questions about the two.

What is the difference?

Autism and social anxiety disorder both involve a difficulty of interacting with other people or being in social settings. Where they differ is how this difficulty manifests itself and the driving force behind it.

ASD in particular is the complete opposite of social anxiety in some areas. Anxiety isn’t the reason why they struggle in social situations. It is their inability to read and understand social and emotional cues. People with ASD often come across as tactless, rude. They are unable to understand humor, gestures, tone of voice, facial expressions.

With social anxiety however, as the name suggests, anxiety is the driving force behind one’s inability to interact with others. There is an irrational fear of being embarrassed, humiliated, and rejected or of your peers secretly not liking you. People with SAD are often overly sensitive to the body language of others, speak too softly, or stand too far away.

Whereas anxiety hinders people with SAD from interacting with other people, it’s the lack of filter in people with ASD that often turns people off from socializing with them.

Both share some social skill deficits as well such as problems with posture and speech qualities, and difficulty maintaining eye contact.

Differences between SAD and ASD can be stark. However, there are other types of autism on the spectrum that may make it harder to diagnose anxiety.

Is it possible to have both ASD and SAD?

A study found that up to 84% of children with autism are affected by anxiety. Another study specifically found SAD to be the most common anxiety disorder in individuals also with ASD. These studies suggest that the two may have a link.

The link may be the inherent problems with social interactions children with autism have; these problems possibly set the stage for social anxiety. Children with ASD’s relatively poor social skills at a young age (7-10) tend to contribute to developing social anxiety later on (as early as 13).

In fact, there is mounting evidence that even just mild autism traits can raise the risk for social anxiety. Studies are being further done in order to improve therapies for social anxiety in individuals with autism spectrum disorder.

How to recognize and treat SAD in children with ASD

Specialists say anxiety symptoms may manifest in children with ASD as avoidance of new tasks, running away, hitting, and having tantrums. However, these are already considered common behavior in children on the autism spectrum. Because of this, there is a tendency to overlook the anxiety part. The focus is on the standard treatment for autism: speech therapy, special education, and occupational therapy. These do not address the irrational and crippling fear of anxiety.

So how can we separate autism from anxiety?

It is definitely challenging. Social anxiety in autism may be confused with just a lack of interest in socializing, which is a common symptom. An important requirement for diagnosing social anxiety is the fear of rejection, which may not always be the reason behind avoiding or dreading social situations.

Diagnosing anxiety is also done by having children or their parents answer standard questionnaires. This is to avoid brain scans or blood tests that make it difficult to do in children who are also on the spectrum. Better tools for this process are still being developed, researches say.

In the meantime, specialists recommend that parents, teachers, and healthcare providers look for physical signs of anxiety. These signs can be: body aches and tremors, restlessness, sweating, and sleep problems. They should work together to notice changes in behavior, fearfulness in certain situations, and when and where these things occur (e.g. home, school, or social situations).

There are no definitive treatments for anxiety disorder with autism. Continuing your child’s existing therapy for their ASD is recommended as well as maintaining their regular routine.

You can also read our other blog entry (How Animals Can Benefit Kids with Autism) that also addresses the challenges children with ASD have within social situations.